After the summer-break the season’s second part starts in Spa-Francorchamps where on the upcoming weekend this Championship’s 12th race is held. In an interview with Ferrari.com Stefano Domenicali talks about the race and the rest of the season, Luca Marmorini about the engine and the electronics for the Belgian GP. Another double interview with Andrea Stella and Rob Smedley, Alonso’s and Massa/s race engineers. 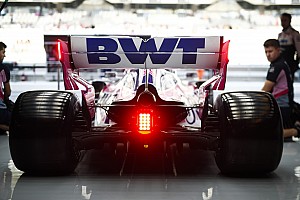 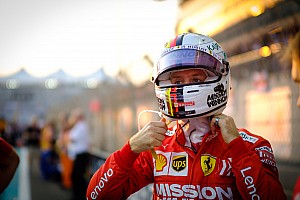 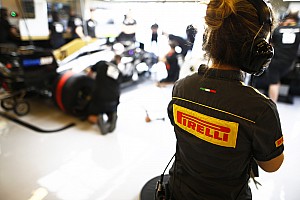 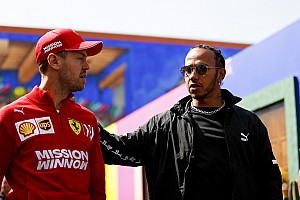