Earlier this year young Kevin Eves from Pettigo in Co. Donegal received a nomination for the 2014 Billy Coleman award for the pace he showed in this years Safety Direct Galway International Rally,

Shortly after he received the nomination for the 2014 Billy Coleman Award Kevin decided to purchase a Peugeot 208 R2 and plans to compete in selected rounds of the Irish and British series. Unfortunately mechanical difficulty forced Kevin and Navigator Chris Melly out of the first event and left the car unable to be fixed in time for the ERC Circuit of Ireland Rally over the Easter weekend.

In April he took his silver and green rear wheel drive Corolla to the Monaghan Stages Rally and mechanical difficult saw the pair forced to retire for the second time in a month. Kevin added “We where disappointed with the two retirements but the good news is both cars are now ready and the big decision is what car to take to Donegal, the competition in Donegal is always massive and what ever car we decided to take I am sure it will be a great battle until the very end”

All the latest news will be posted on the social media pages and the team would be very grateful if all motorsport enthusiasts out there would like and follow us on Facebook and Twitter. The intention is to keep you updated with the progress on each event, share on-board footage and let you know how Kevin is progressing as the 2014 year proceeds.

The facebook page can be found at: www.facebook.com/evesmotorsport and twitter: @kevesofficial. There will be a series of competitions in the coming weeks so keep an eye on the page for updates. Kevin will also be unveiling his new livery shortly through the social media pages and as the Donegal International Rally 2014 approaches rapidly, the choice lies with which car to compete in.! 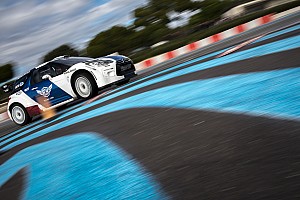 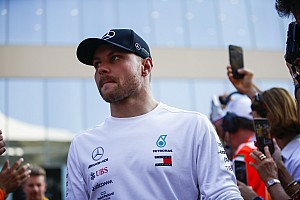 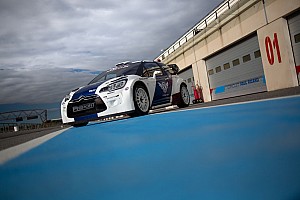 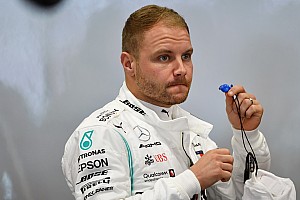